The final battle of No Way Home is set to take place in a post-apocalyptic setting. The game’s developers are releasing key art that reveals the location and design of this world, as well as what it will look like when completed.

The “No Way Home Final Battle Key Art” is the key art for a new game on Steam. The key art features a night sky with stars and the moon. Read more in detail here: steam keys. 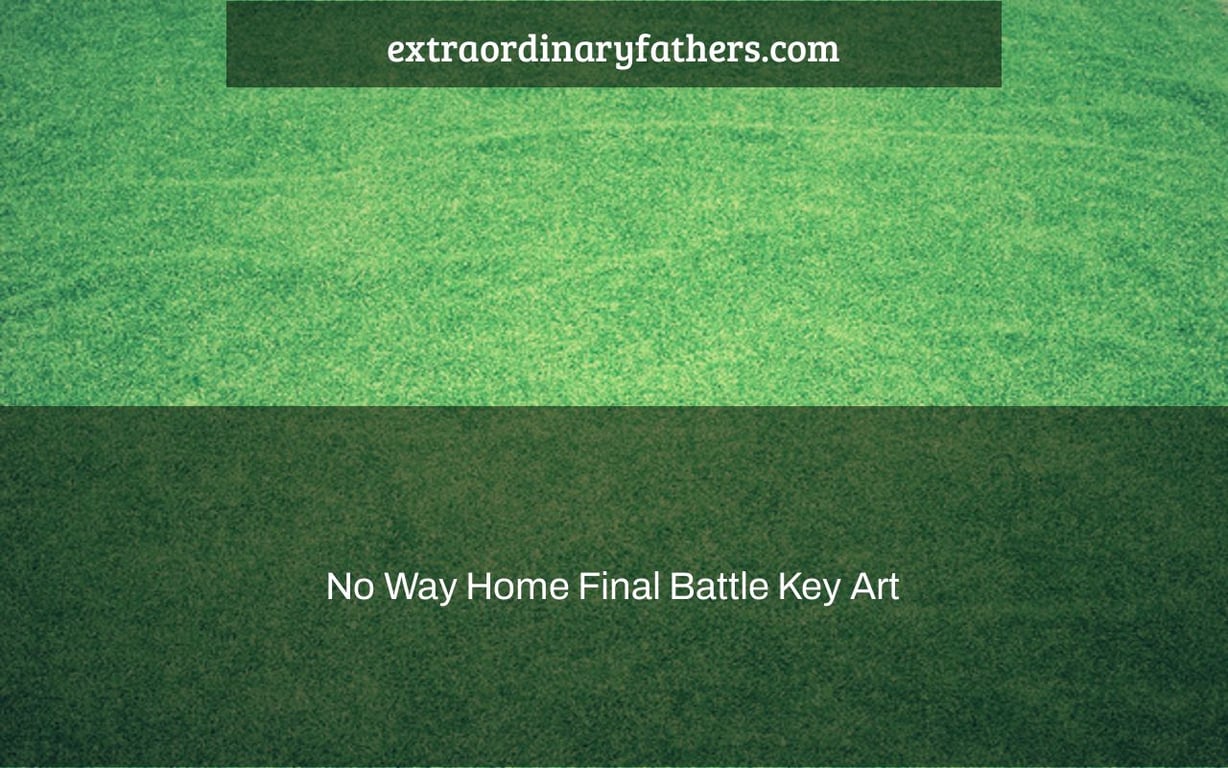 In newly unveiled key art from Spider-Man: No Way Home, the Statue of Liberty provides the setting for a deadly battle. Marvel Studios artist Marek Okon has shared a design for the last fight between Spider-Man (Tom Holland), the Amazing Spider-Man (Andrew Garfield), and the Friendly Neighborhood Spider-Man (Tobey Maguire) against the Green Goblin from the Marvel Cinematic Universe (Willem Dafoe). A misguided spell created by sorcerer Doctor Strange (Benedict Cumberbatch) brings the three Spider-Men together from across the Multiverse to confront the Goblin’s deadly team of Sandman (Thomas Haden Church), the Lizard (Rhys Ifans), and Electro (Jamie Foxx).

Okon tweeted, “Sharing concept art produced with artist Maciej Kuciara.” “Instead of working on a production asset, I felt like I was working on fanart. I was giddy the whole time because there were so many legendary figures in one scene.”

Here’s my fave #SpiderMan #NoWayHome keyart. Designed by the ever-inspiring @maciej kuciara Instead of working on a production asset, I felt like I was working on fanart. I was giddy the entire time since there were so many legendary characters in one frame:] pic.twitter.com/pmK3RaRYY5 #SpidermanNoWayHome

Kuciara, whose credits include Avengers: Endgame and the forthcoming Thor: Love and Thunder, recently released a Captain America-themed variation rendition of the three Spider-Men near the Statue of Liberty:

One of several frames I worked on for Spiderman: No Way Home alongside my friend @okon marek, who created this incredible set (iterated for purpose of each concept art). pic.twitter.com/TaTfi5rGIz

Okun tweeted that the high-flying combat between Holland’s Spider-Man and the Green Goblin was meant “to be more elaborate…I assume they had to leave certain portions out… or give us the longer three hours cut” when he shared a peek at art depicting the encounter.

Let’s get started with my #SpiderMan #NoWayHome ideas. Early research for the ultimate fight around the newly renovated Statue of Liberty. We were experimenting with the fight’s pace and the appearance of the scaffolding in those shots. Soon, there will be more ;] #SpidermanNoWayHome pic.twitter.com/2po4bXRr7J #SpidermanNoWayHome

“The most essential thing to remember is that this wasn’t going to be all about fan service. There wouldn’t be only curtain calls for everyone.” Chris McKenna, who co-wrote No Way Home with Erik Sommers, recently discussed bringing back earlier villains — even prior Spider-Men — in an interview with Variety. “We had to find out a way to tell the tale of Peter Parker right now in this [feature], naturally continuing from where we left off in the last film. That was always our guiding light. Yes, it’s a great concept. Don’t forget about Peter. It’s impossible to be lost in the shuffle. It’s got to be his emotional rollercoaster.”

Spider-Man: No Way Home is now playing exclusively in cinemas and will be available for digital purchase shortly.